7 Movies That Finance Professionals Should Check Out at Least Once

Whether you’re into forex, trust management, estate planning, or stocks, these movies will keep you entertained and engaged. The following movies should be seen at least once by any industry professional.

7 Movies About Finance That Industry Professionals Should Watch

We’re kicking off this list with this 1983 comedy about two millionaires brothers conspiring to do a fortune-swap on a con artist and an investor. Without spoiling any details, the last 15 minutes of this movie alone is worth watching the entire thing. Plus, there’s also the matter of great casting, outstanding comedic timing, and 80s nostalgia.

This British biographical movie tells the story of trader Nick Leeson. It is reported that he single-handedly caused Barings Bank’s insolvency and collapse in 1995. While the movie is entertaining and well-done, it also serves as a great lesson in financial oversight and risk management.

This big-screen adaptation of David Mamet’s play talks about the lives of a group of real estate agents and salesmen whose morals have already been compromised after years of working for their company. It shows the struggles and challenges that every salesperson is exposed to like greed and the tremendous amount of pressure they get from their superiors.

This TV docudrama released in 1993 follows the story of the LBO, or leveraged buyout, of RJR Nabisco, a huge food and tobacco corporation run by CEO F. Ross Johnson. While the movie may be entertaining and quite funny, it reflects how greed and incompetence can have adverse effects on a company, especially one as big as Nabisco.

This dramatic retelling of the 2007-2008 financial crisis triggered by the housing bubble is one of the most unique non-fiction movies in recent history.

Based on a 1991 novel of the same name, American Psycho follows the life of Patrick Bateman, an investment banker. He may be wealthy and successful, but there is an ugly side that he is hiding from his colleagues, one that spins out of control and ends up in bloodlust.

Of course, no movie about finance would ever be complete without Wall Street. What was intended to be a movie showing the hedonism and excesses closely associated with the world of finance, it has become a very powerful means of recruitment for traders, bankers, analysts, and brokers decades after it was released.

Do you have any other movie recommendations? What are your go-to movies about finance? Share them with us in the comments section. 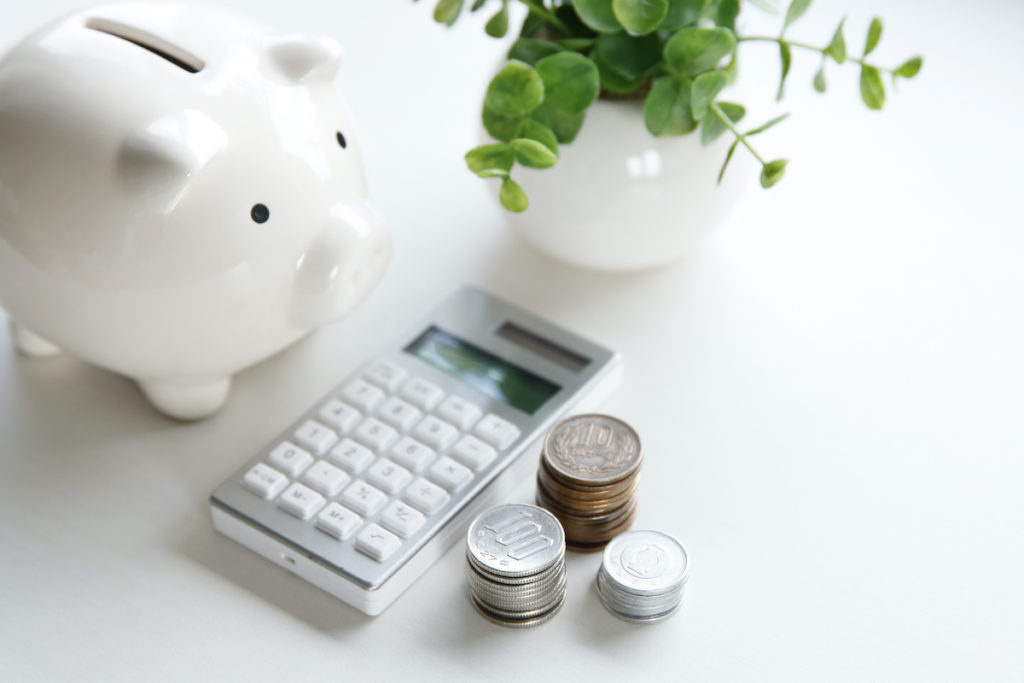 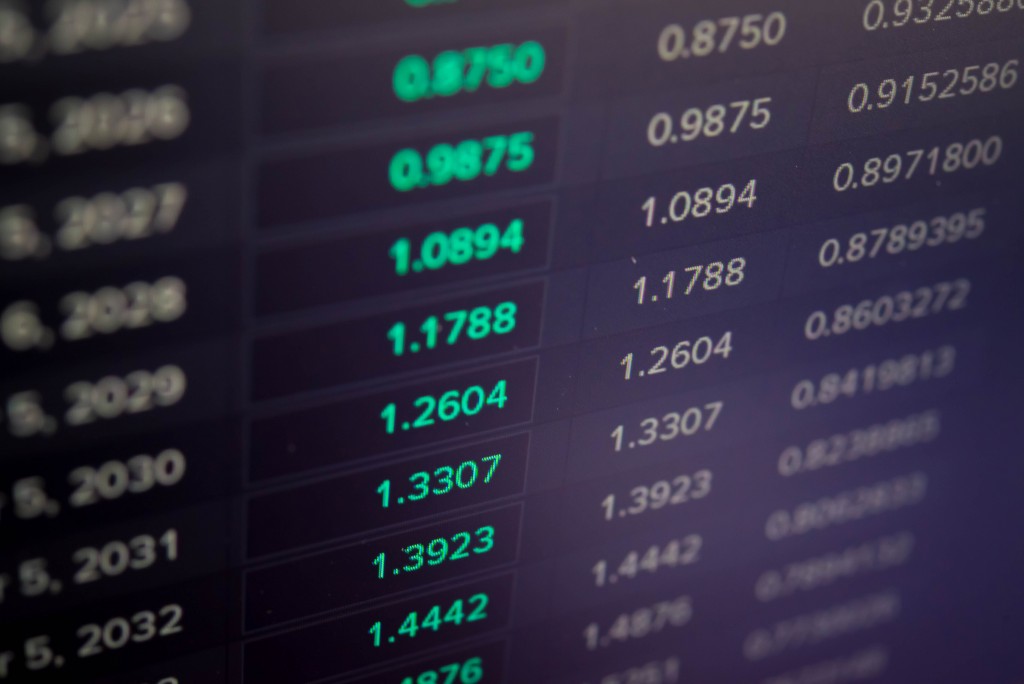