Art Cars: Where They Can Be Seen and Heard

John Lennon’s Phantom V Rolls Royce and Janice Joplin’s Porsche 356C are iconic because of their customized psychedelic paint designs. The cars represented a rebellion against the establishment of the 1960s as much as artistic expression. They spurred plenty of equally colorful VW peace vans and love buggies as part of a counter-culture movement from the late sixties into the mid-seventies.

Despite many buyers saying that color is a significant factor when deciding to buy a car, manufacturers prefer white, silver, gray, and black since they are neutral and inoffensive. In 2019, globally, 38% of new vehicles were white, 19% were black, with 13% gray and 10% silver.

For the majority of car buyers, after a visit to the showroom to browse the options available, a decision is based on their budget, the safety features included, and the car’s sensation when driven. Finally, a limited selection of car colors is offered, chosen, and hoped to be in stock.

With the blandness in colors and the changing fads of taste and style, more people look for a car shop with an automotive paint booth for a more imaginative color or tone. Some owners have gone a step further and decided to paint the cars themselves to show off their own artistic expression. 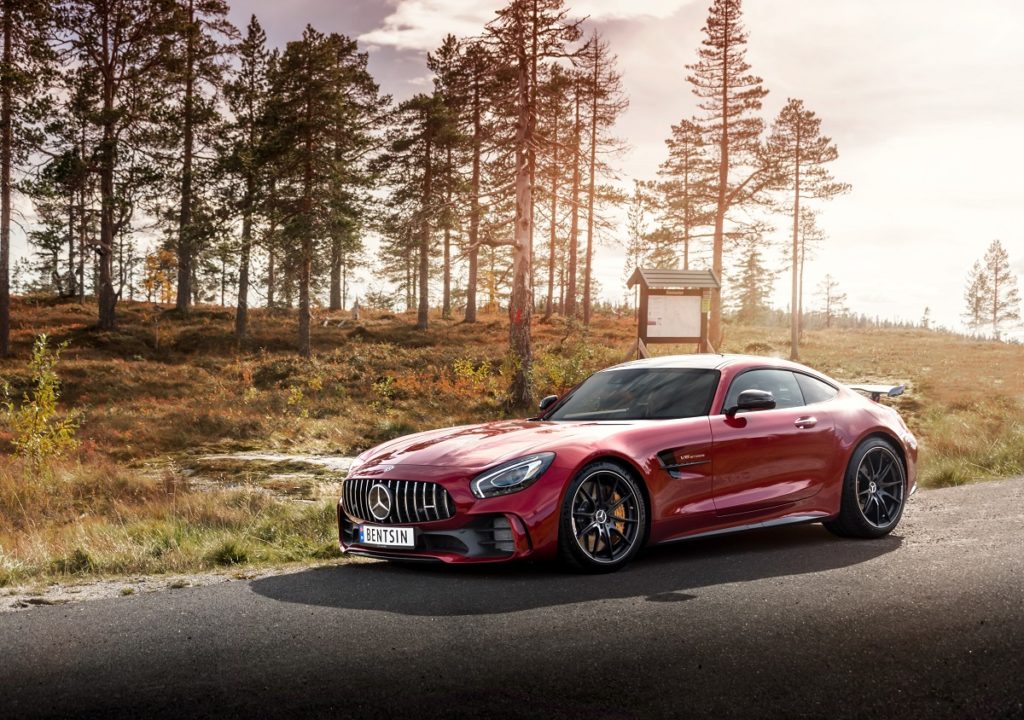 Art cars may have started in the psychedelic era of the sixties, but the art car community began to coalesce in the 1990s from a broad underground following in the USA. The Burning Man festival held in the Black Rock Desert of northwestern Nevada is seen as a leading promoter of the car art movement, with artist and co-organizer Harrod Blank producing three-car art documentaries and several books on the topic. He also established the Art Car Fest in the San Francisco Bay Area as the largest art car event in the country.

The popularity of art cars has spread throughout the USA and Canada. Themes have evolved from the paisley and peace of the first vehicles to include a wide range that focuses on the dark, Gothic, and surreal to the political, satirical, and educational. One spin-off from the movement is the mutant vehicle. Although confusing to tell the difference between mutant and art cars, the general rule is that if the vehicle has been modified so that it cannot be driven legally on a public road, it is in the mutant class. Other classes of car art that blur the definitions include custom cars and lowriders.

Although the art car movement has the grassroots feel of a hobby enthusiast, it has attracted interest from larger motor corporations. In 1975, Herve Poulain commissioned his friend and artist Alexander Calder to paint a BMW 3.0 CSL that he was to drive in that year’s 24 Heures Du Mans endurance race. Calder’s design inspired the BMW Art Car Project, which has included 19 BMW art cars painted by renowned artists such as Roy Lichenstein, Andy Warhol, David Hockney, and Jenny Holzer. The artists are selected by an international panel of judges, with the latest car painted in 2017 by Cao Fei.

So if you have the inclination, resources, and talent, even the drabbest four-wheeler can become a work of art – make sure it’s a design you love, though since the car’s resale value will plummet! 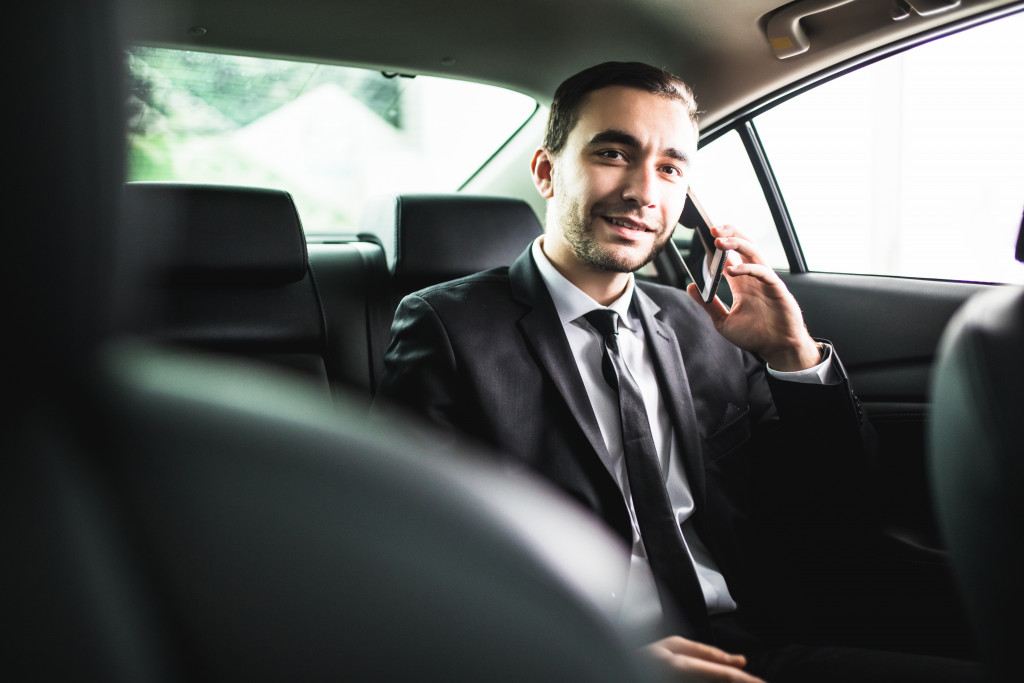 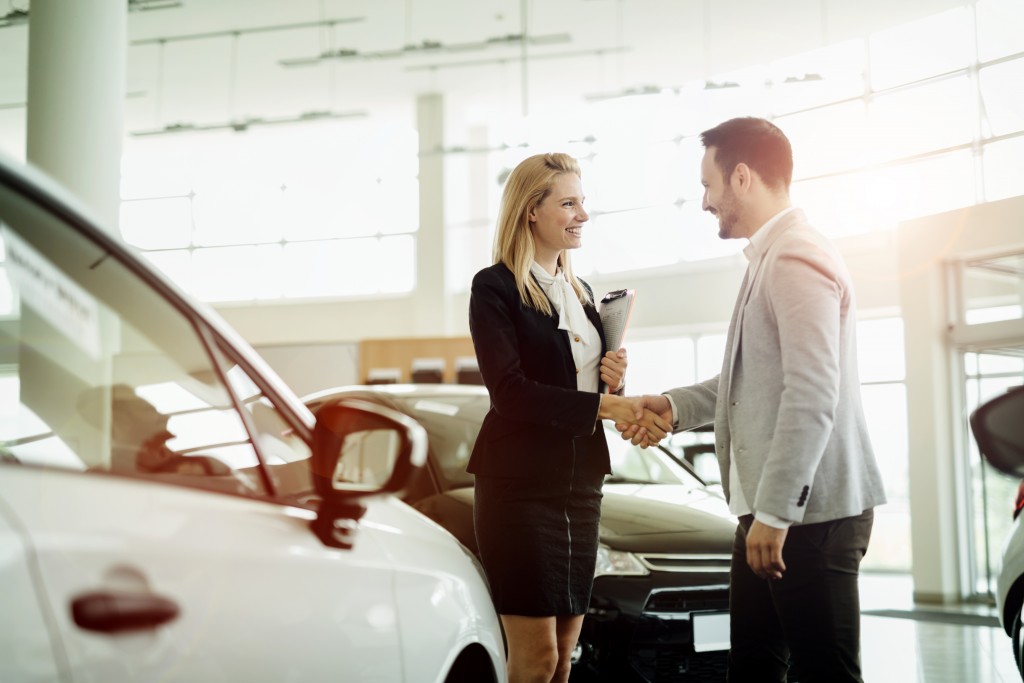