What Public Transport Will Look Like in the Future

There is no time like today to visualize how public transportation will look in the future. Do you remember the 2002 Hollywood film “Minority Report”? Back then, it was not only flying cars that were impossible but also the concept that we could predict crimes about to happen. Do you know that there are current studies on how we can predict how people are going to react to certain triggers? Who’s to say that we cannot develop that into a crime-solving tool in the future? The same goes for flying cars. While there are no certified flying cars yet, that’s not for the lack of trying. For public transportation, the possibilities are endless as society struggles—in part because of regulations—to deal with a host of issues that range from climate change to the use of analytics.

The future growth of public transportation will boil down to how well-managed it is right now. In Singapore, SMRT CEO Neo Kian Hong makes sure to talk with train passengers. This helps him understand the problems they face when commuting in the country’s Mass Rapid Transit (MRT), which SMRT manages. This allows Mr. Neo to come up with quick and effective solutions to the challenges that the sector faces.

What exactly are these challenges? Public transportation has to deal with more than just customer complaints and safety concerns. They have to deal with a whole range of issues that include energy sourcing, climate change, the growing number of elderly people, collaborative economy, artificial intelligence, the Internet of things, big data analytics, and autonomous cars. These will afffect the future of public transportation.

Singapore’s MRT trains in the North East line have a communications-based train control (CBTC) system that enables them to move, driverless and automated. These trains do not have on-board staff as the operations are monitored from the control center of the respective lines. This type of system is also being tested in bus routes. San Francisco, for example, developed a roadmap system for driverless buses and shuttles.

Experts said that by next year, only 10% of all transport transactions will involve the use of paper tickets. Systems will use smarter ticketing platforms such as the same ones used in Singapore, Hong Kong, and Japan. For example, Japan’s Pasmo and Suica cards can be used in trains, buses, taxes, and convenience stores. Hong Kong’s Octopus card allows cardholders to pay for trams, public parking meters, buses, ferries, trains, convenience stores, retail stores, and even activity centers. 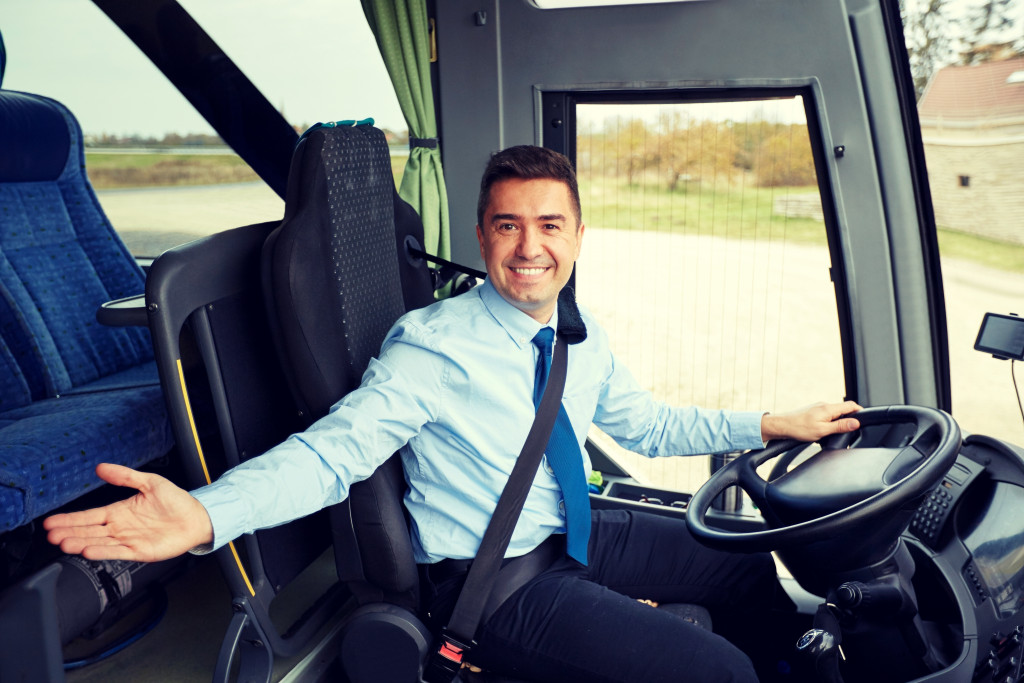 The use of a smartphone app to plan a trip and pay for transport services has been very big in the transport industry. You can now hail a cab service with the use of your app and pay for that service by tapping a key on your smartphone. What’s the future going to do with these services? The app will have trip-planning features that will send driverless cabs in front of your office door to pick you up at a specified time. Who needs to employ a driver once these services become available?

Japan’s Shinkansen’s bullet train is not the only high-speed railway line in the world. There are also high-speed trains in Shanghai, Italy, Spain, Saudi Arabia, South Korea, Amsterdam, Paris, and Cologne. Tesla’s hyperloop technology will bring in a new form of ultra-high-speed travel that can move at 100 miles per hour.

It will reach greater speeds as the technology is developed further. The high-speed system has passenger pods that will move through a partial vacuum in steel tubes. These pods can accelerate gradually via electric propulsion emitted inside the low-pressure tube. The tubes can travel at very high speeds because there is no friction.

The future of public transportation will only be possible if the world can conserve energy and power now. Smart cars are going to be the future, but new technology should learn how to harness the power it uses and send it back to the power grid. The conservation of energy will lead to more developments as the transportation sector struggles with the need to reduce carbon emissions and the burning of fossil fuels. In London, for example, this technology will save more than $9.2 million a year. 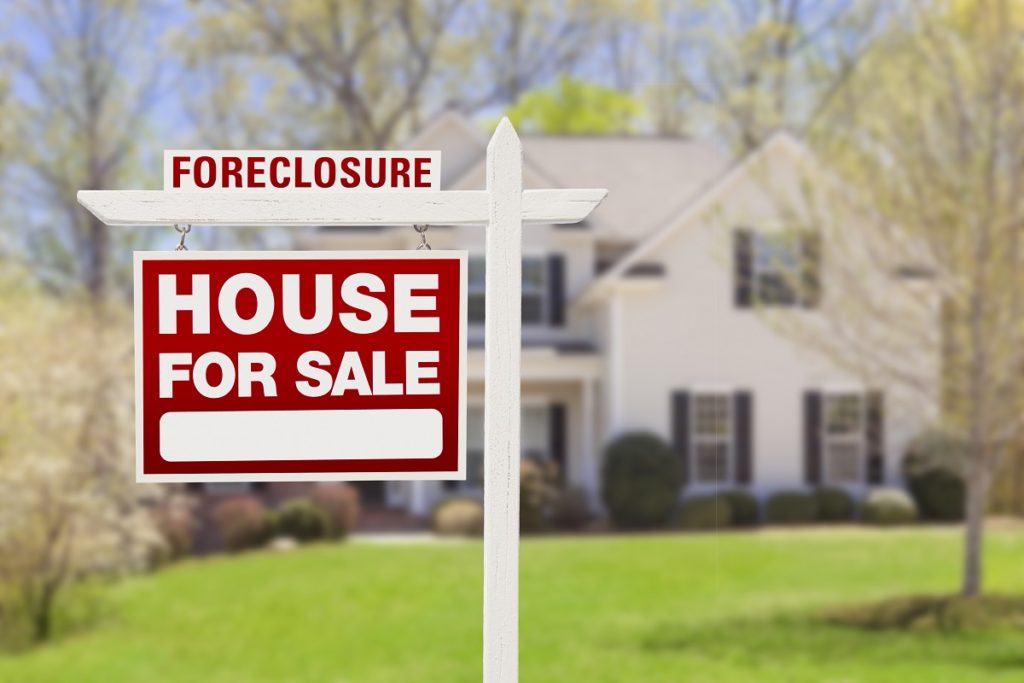 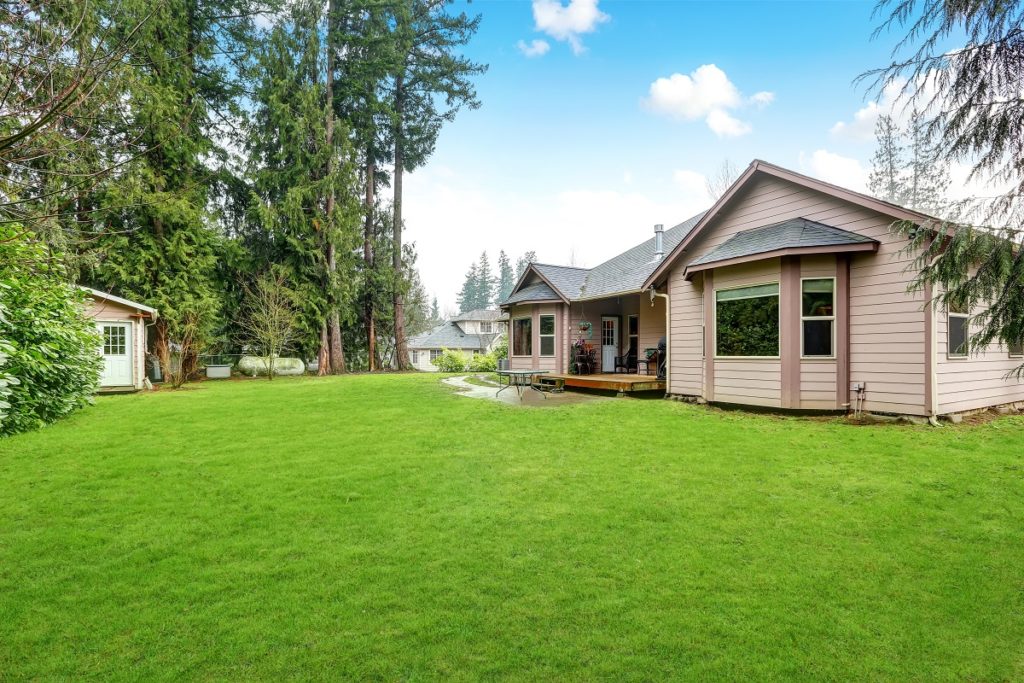